Casa de América is a public consortium formed by the Ministry of Foreign Affairs, European Union and Cooperation, the Community of Madrid and the Madrid City Council that aims to strengthen ties between Spain and the American continent, particularly in Latin America and the Caribbean.

Through its activity, it seeks to disseminate the cultural, social, political and economic activity of Latin America in Madrid and to promote reflection or thought activities on the Ibero-American space.

In addition, it aims to promote better knowledge between Spain and Latin American countries; promote dialogue and encounters between institutions and people from both shores of the Atlantic; and serve as a forum for debate. He aspires that the Latin American community consider Casa de América as their own home. In all these years, a wide and consolidated network of contacts has been created, both in Spain and in the American continent and more than 40,000 representatives of the political, economic, social, cultural and scientific world have passed through the institution. In turn, Casa de América has maintained a deep dialogue with a large number of public and private institutions dedicated to Latin America.

Casa de América defends the principles and values ​​of the Ibero-American community. For this, it fosters dialogues on inclusion, gender equality, defense of the environment and digital transformation in the region. Casa de América wants to be inclusive, feminist, green and digital. Thus, it contributes to promoting Madrid as a meeting point between Latin America and Spain. La Casa has become a benchmark in the city for the Latin American community.

All this in order to promote a suitable climate to talk about American issues and to publicize the different realities of that continent in Spain. In all this events, open to the public and free of charge, participate members of governments, the media, diplomats, companies, representatives of the cultural and academic world and institutions from both sides of the Atlantic. 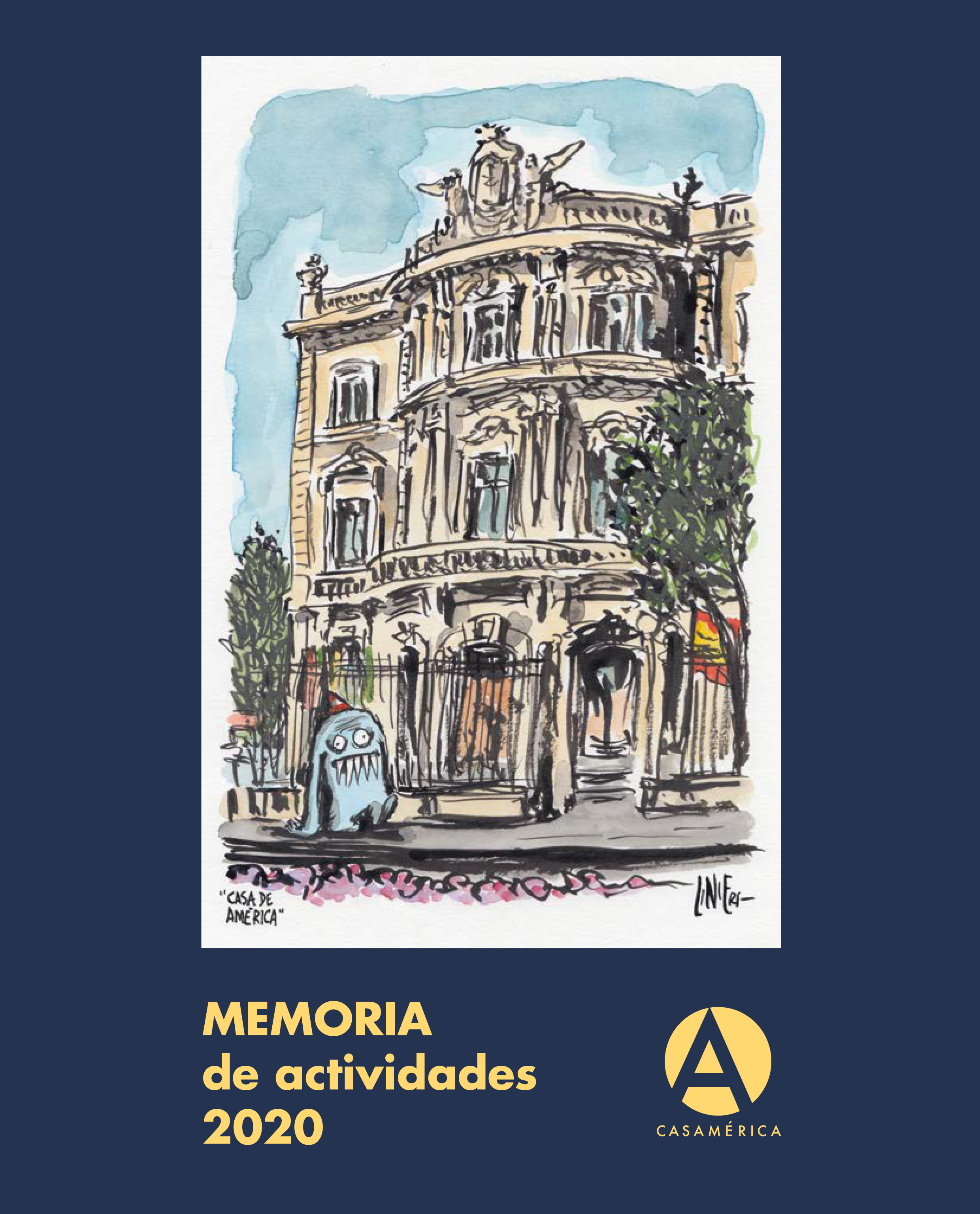 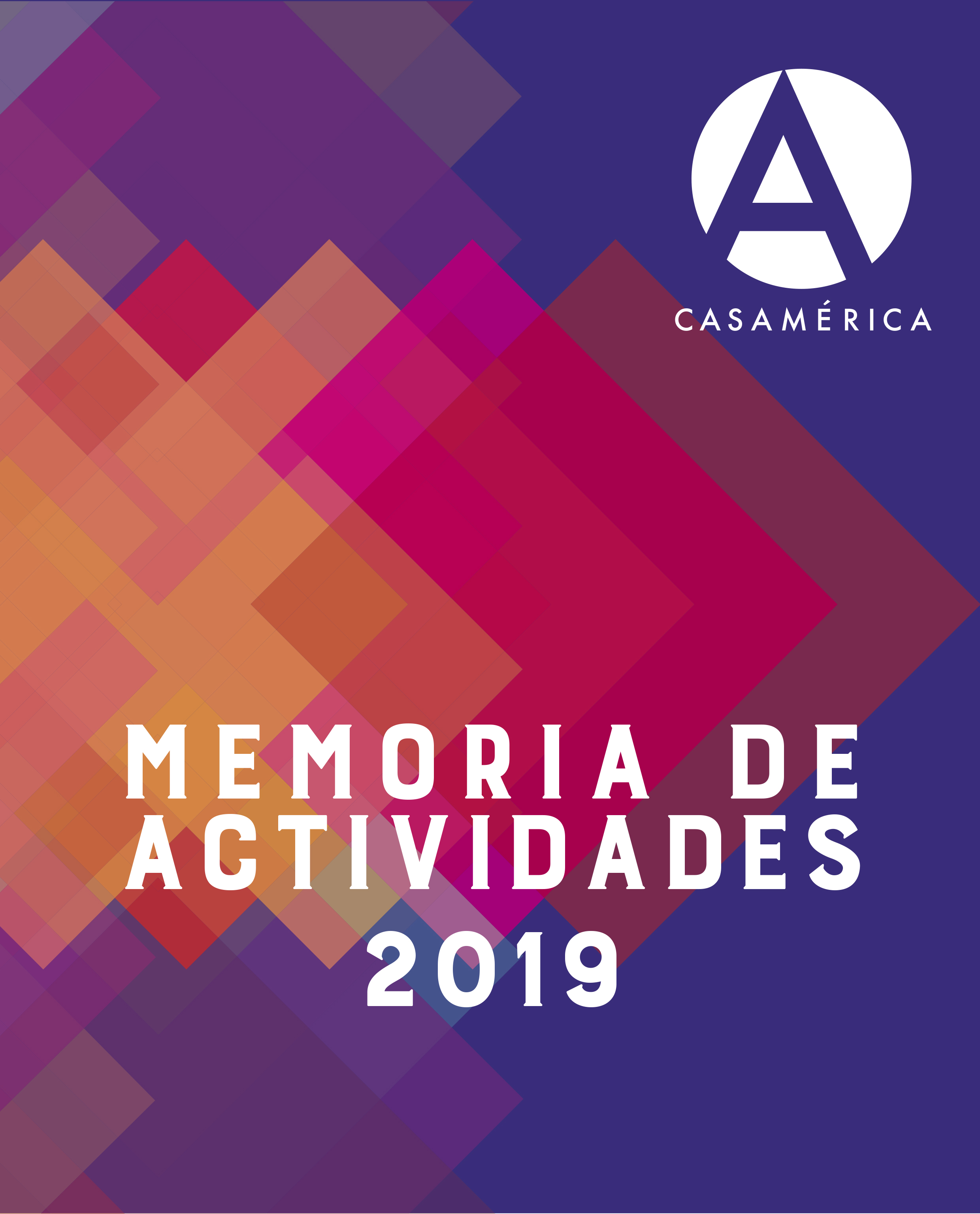 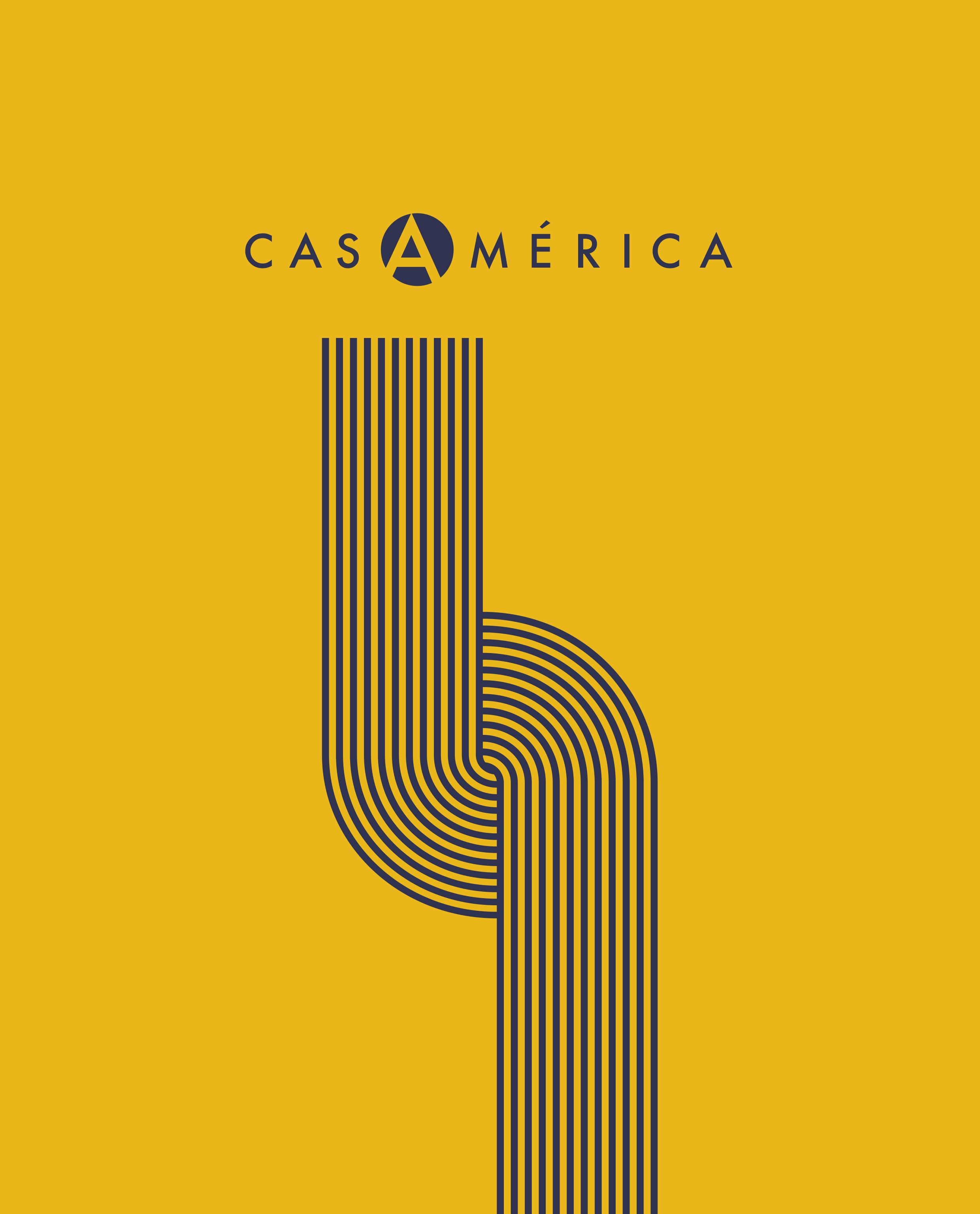 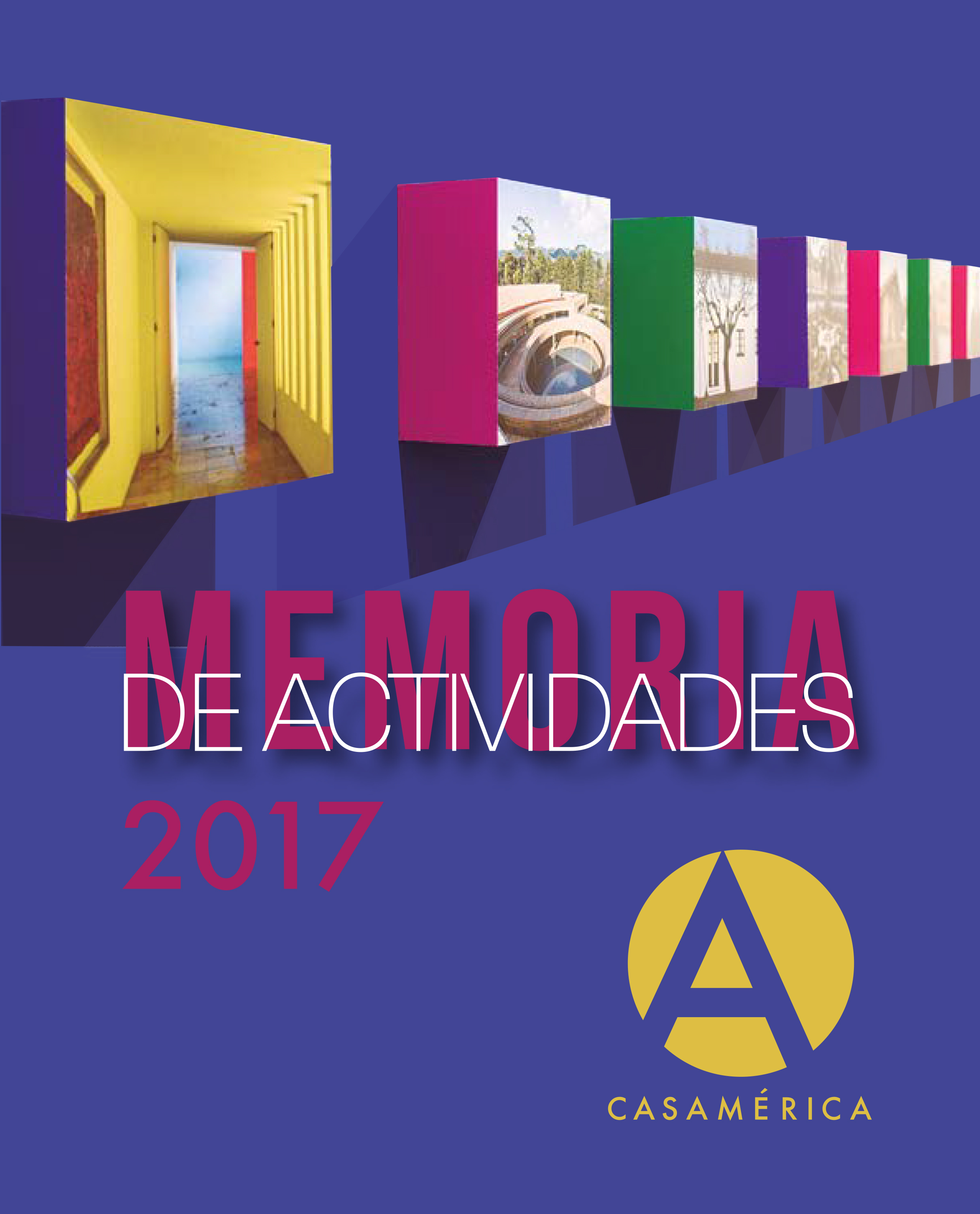 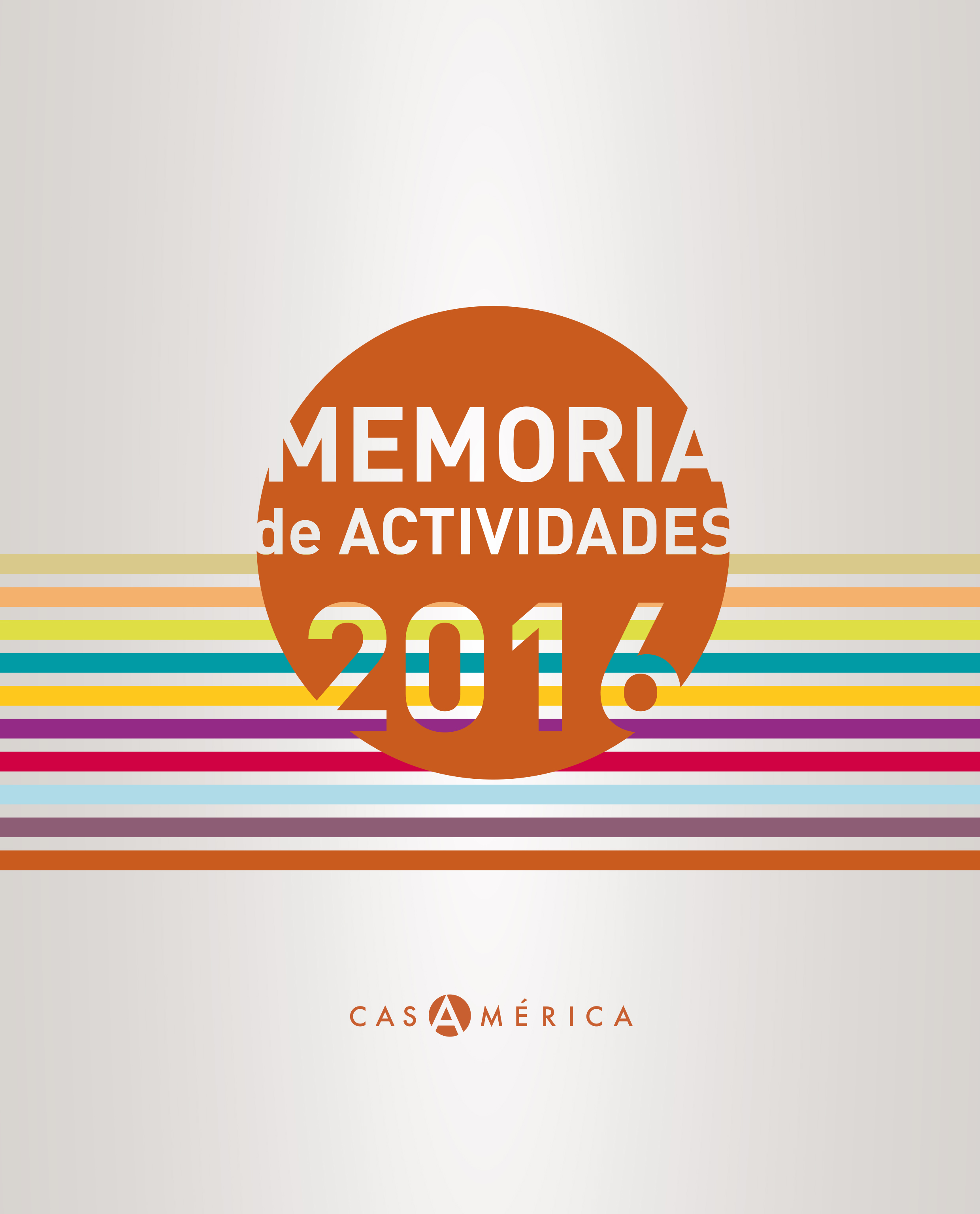 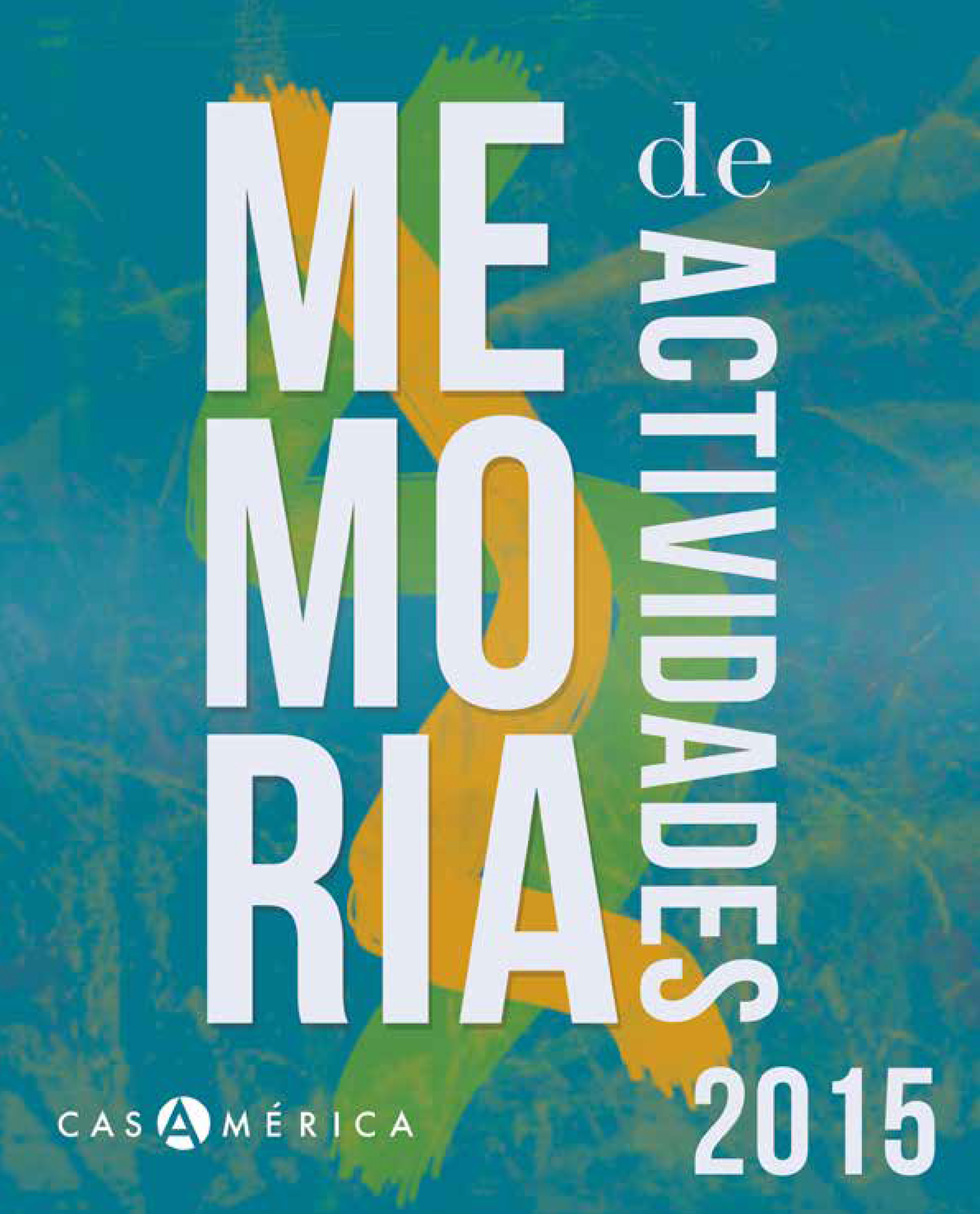 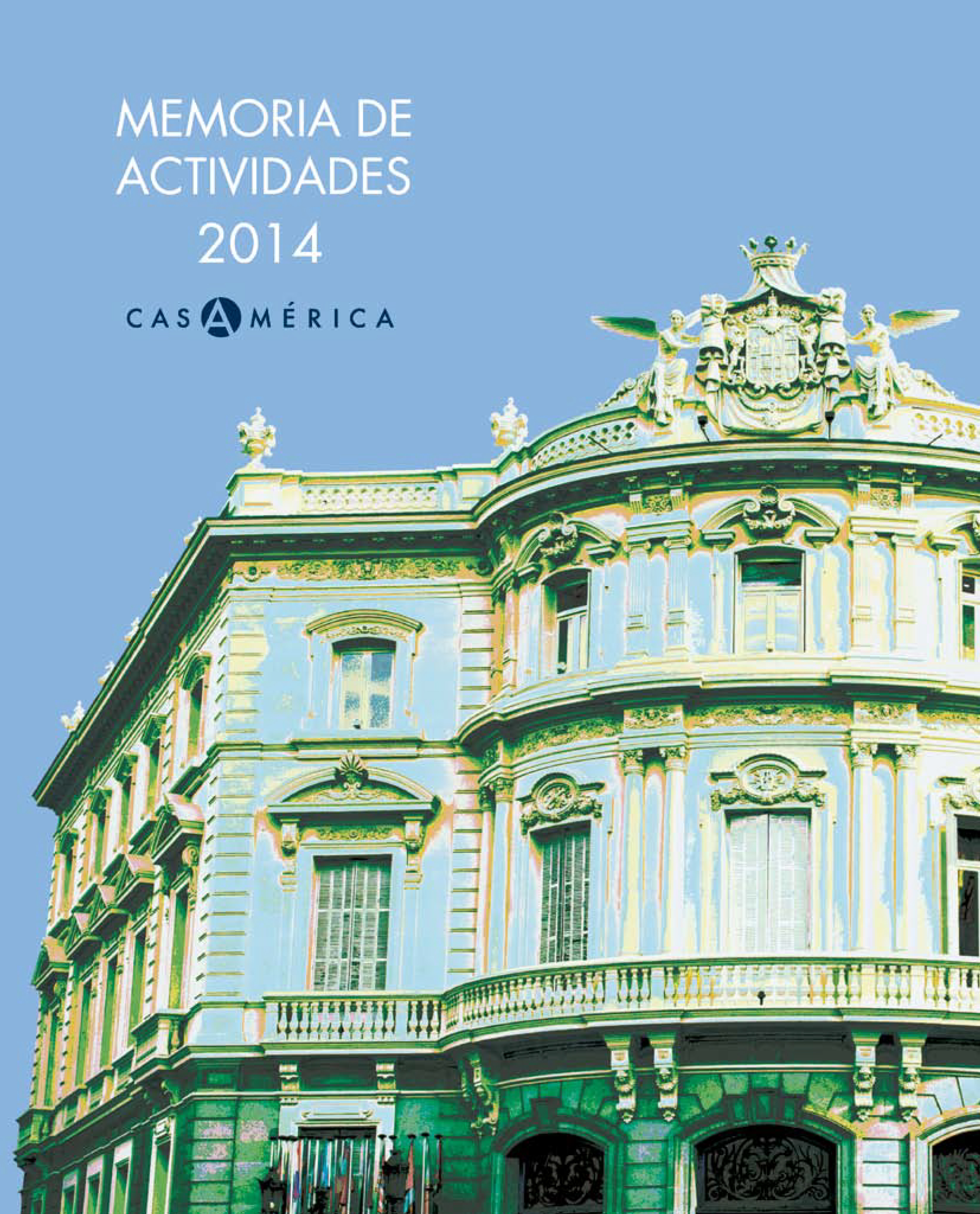 The Casa de América Consortium was founded in 1990, coinciding with events leading up to the 5th Centenary Celebrations. The Ministry of Foreign Affairs, the Regional Government of Madrid and Madrid City Council were founding members of the institution. In July 1992, the Casa de América building hosted the 2nd Latin American Summit. His Majesty King Juan Carlos I and the Heads of State and Government who attended the summit meeting officially inaugurated the institution. Since then, Casa de América has hosted a series of distinguished figures from the American continent: leaders, politicians, economists, authors, sociologists, artists and so on.